With the beginning of the New Year, many are looking for an uneventful year in 2021.  However, the fallout of the Covid 19 pandemic needs us to look carefully at the reading progress of students. In order to close the reading gap, regardless of how it happened, we need to shift our focus on reading instruction that follows the Science of Reading. But what is the Science of Reading?

The Science of Reading is a body of scientific research that reaches across interdisciplinary teams and studies how reading and writing, which are complex human behaviors that are impacted by biological markers, are learned. The research has occurred over almost a century and continues to evolve around the world and the U.S.  The research should inform teaching practices to help all students, and especially those that are struggling.  Dr. Louisa Moats states “The body of work referred to as the ‘science of reading’ is not an ideology, a philosophy, a political agenda, a one-size-fits-all approach, a program of instruction, nor a specific component of instruction.”

If you want to learn more about the Science of Reading, consider joining one of the numerous Facebook pages.

‘Minnesota’s Science of Reading – What I should have learned in college’ which focuses on educators.

‘Science of Reading (SOR) Parents’ Group’ which is directed toward parents.

or any of those managed by “The Reading League”, a non-profit organization out of NY.

Be healthy, happy, and at peace.

These past few weeks have looked considerably different than at the beginning of the school year. Tutoring Duluth has spent the week doing on-line tutoring sessions with much better success than we even hoped for. We have great families and students with tremendous patience, as we all learn new skills.  The students have been fantastic!!!  If your child had a tutoring session with us this week, we would like to have an end of the week treat bag on the front porch. For those in the neighborhood, it can be a great reason to get outside and walk to get it. If your child will be stopping by, please text us at 218-340-7393, so we can prepare a treat bag. Take the brown bag with your name on it and ring the bell as a signal that you’ve been here. Each treat bag will have a name on it, so please only touch those with your name. Thanks for your support over this challenging time.

We are attempting to post interesting activities, blogs, and video links on Tutoring Duluth’s facebook page daily for families for both parents and students.

Mondays in January and February 2020

Space will be limited

DYSLEXIA  – Feb 3 –  Understanding the brain functions behind dyslexia, difficulty with reading, and what remediation should look like.

DYSGRAPHIA – Feb 10 – Understanding the brain functions behind dysgraphia, the difficulty with handwriting and the final written product, and remediation.

Dysgraphia is often, but not always, a co-existing condition.  We will discuss signs of dysgraphia, potential direct, explicit, systematic instruction, and possible accommodations. Brief information about dyspraxia and the role it may be playing.

DYSCALCULIA & DYSPRAXIA – Feb  24 – Understanding the brain functions behind dyscalculia, difficulty with math, and what remediation should look like.

Dyspraxia is a common disorder affecting fine and/or gross motor coordination. Dyspraxia / Developmental Coordination Disorder (DCD) is often regarded as an umbrella term to cover motor coordination difficulties which impact overall planning and carrying out of movements in the right order in everyday situations. Dyspraxia often coexists with the other ‘dys’s’.

I loved so much of what Dr. Selznick said in the piece below.

“Let’s say you have a little child, perhaps five or six years of age.  He doesn’t know how to swim, so you decide it’s time to give him lessons.  What if the swim instructor said something like, “You know we have strict standards for six year olds and we have determined that they need to start swimming in the six foot water instead of the shallow end of the pool.”  You would probably be heading for the exit as fast as you possibly can.

Let’s switch to a different activity – writing.  Take young Franklin, age six, a first grade student who is showing signs of early struggling.  Franklin knows a small number of sight words and he can write his name.  In a somewhat discernible scribble, Frankin can write letters from A – Z.   (Well, maybe he misses a couple of letters.)

On a recent report card, here’s what Franklin’s teacher stated about his writing:

Franklin could no sooner write, “I got a new puppy” or “We went to the zoo,” then put together a narrative.

What am I missing here?  Why talk about narrative text when the child is in the equivalent of the three-foot water of the pool?  Wouldn’t a better point on the report card say something like, “We are targeting Franklin’s awareness of simple sentences.”

To borrow another image, before playing pieces of music you need to learn how to play simple notes and simple chords.  The same is true of writing.  Before asking a child to write narratives or journals asking for connected information, he needs to master very simple sentences.

Increasingly,  I am seeing children (especially the boys)  who haven’t the foggiest idea how to express themselves in writing.   They have no sense of sentence awareness or paragraph structure.  The simple fact is that asking them to write a paragraph and to perform open-ended writing tasks such as “Write about your weekend,” may simply be too much.  Asking them to do so is misguided, placing them in situations of sheer frustration.

Keep talking to the teacher.  Let her know that your child can’t do what he is being asked.  Help to get him out of the deep end as quickly as possible.”

You can find the original article at
http://shutdownlearner.com/writing-throwing-the-child-in-the-deep-end-of-the-pool/

Learn more about this opportunity for additional Summer reading education at the link below!

As always Dr. Richard Selznick has some important ideas, this time about struggling writers.  Here is his recent blog.

Open-Ended writing is usually not difficult for children on the “smooth road,”  the ones without the myriad of variables leading to school struggling.

For the “Smooth-Roaders” their sentences are complete and varied in style.    There is flow to their written stories generated and logic in their paragraphs.

It is open-ended, because it can go in any direction.  The idea is that the children will tap into their creative selves and be able to express themselves on paper.

However, for those children on the rougher road, the ones with a variety of learning problems, open-ended writing is brutal on many levels.

Here’s an excerpt from a writing sample of an 8-year-old writing about his favorite vacation:

“Uurvl is a ghat pls for a sekal reris.  At first jassit park miat besley but the seord time you go it is cool…..Evening no it’s the slisy rias in the park it goes with Dr. serrl!  Thes saren is call serrl laanring.  Lastly, I’ll talk about the qrslins.  Tars go lef and rert and lef and rert and, you get the ideas. There are sehal rrenis why I love going to uurvl.”

Or there was the 9 year old who wrote a story to a picture that he had drawn:

“Once aqha time ther was a boy namd levi he lived in a hog house and it was so mosh fon. and he livel in lll borenrom lahe.  And he had loss of frahs and naders.  The End.”

In screenings of their cognitive and intellectual capabilities, both of these kids demonstrated at least average cognitive potential.

Neither child was classified or receiving any type of service or official accommodation under a 504 Plan.

When the parents questioned what they should do they were told by the school to “read to your child.”  There was also the veiled suggestion of putting the child on medication, “even though we are not doctors.”

For these children, reading to them or medicating them will not accomplish much relative to their fundamental inability to write.

Continuing with any open-ended writing will be particularly problematic,  as they have no concept of what a sentence is and their spelling is severely impacting their thought process.For them, the concept of what represents a basic sentence is not something they have been taught or internalized and they are in need of intense, focused remedial instruction,

I usually dwell in metaphors or basic images that help to put things to parents in down-to-earth terms.

Instead of encouraging creativity and “write what you feel,” they need to practice at the most simplistic levels building on a logical sequence of one skill leading to another. 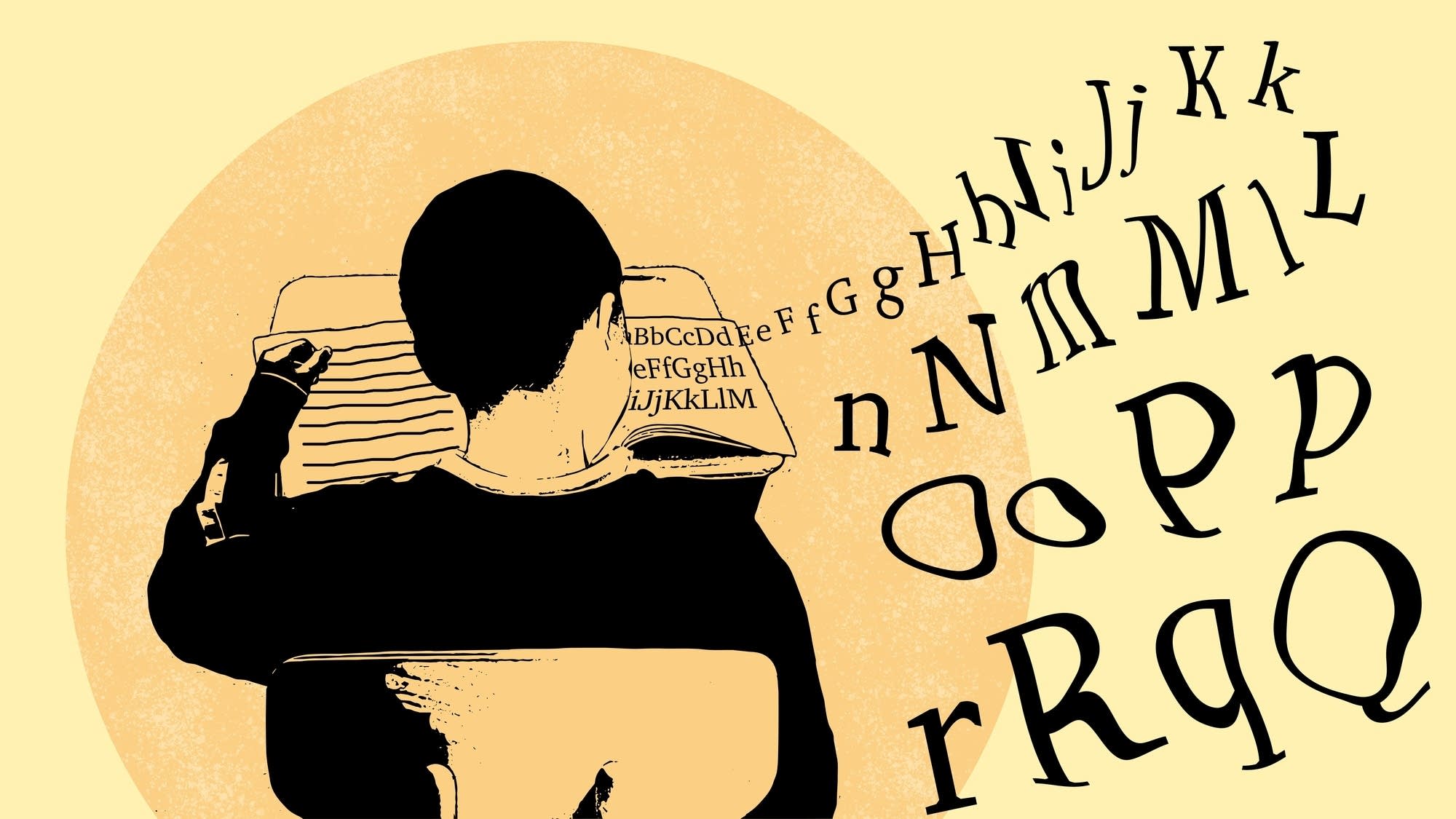 Hard Words: Why Aren’t Our Kids Being Taught to Read? is an amazing podcast (and text) by Emily Hanford at APMreports (https://www.apmreports.org/story/2018/09/10/hard-words-why-american-kids-arent-being-taught-to-read).  Decades of scientific research shows us how children learn to read.   Often teachers are uninformed about the science and, in some cases, they chose to ignore it. This documentary will share the science behind teaching reading.  Next, we need to tackle the same issue in writing.  For other educational podcast, check out https://www.apmreports.org/educate-podcast

Children can participate in the Reading Camp for 9 days.

For more information and to register,

Orton-Gillingham of Minnesota is accredited by the

While I was at the mall this weekend, I saw a beautiful toddler having an all-out — tantrum or was it a meltdown.  To my eyes, it was a meltdown, and the dad was doing a great job being calm and lovingly while he carrying him out of the mall. So, what is the difference between a tantrum and a meltdown? And then, is there a difference in how to handle them?

Here is a nice chart from understood.org…. 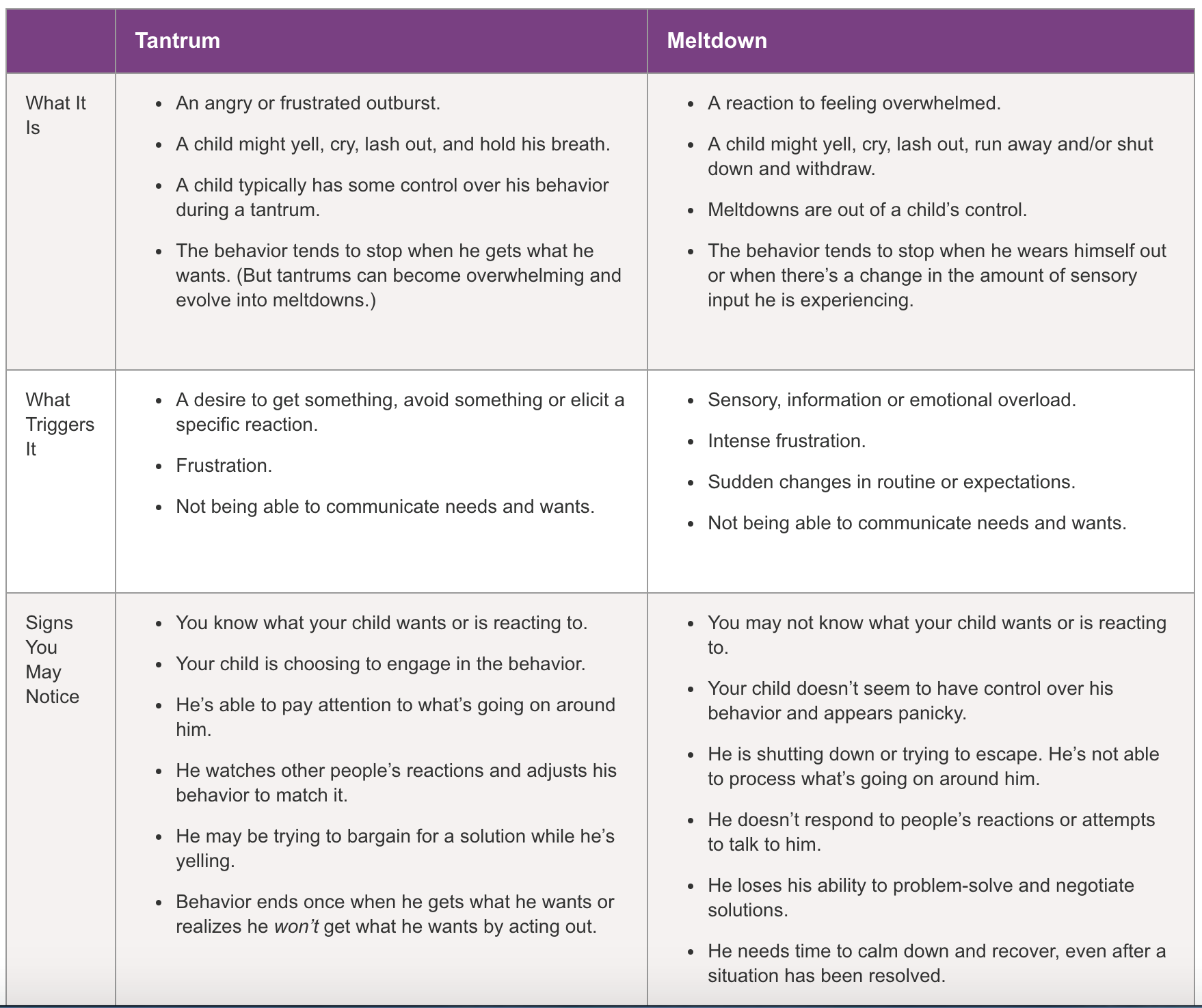 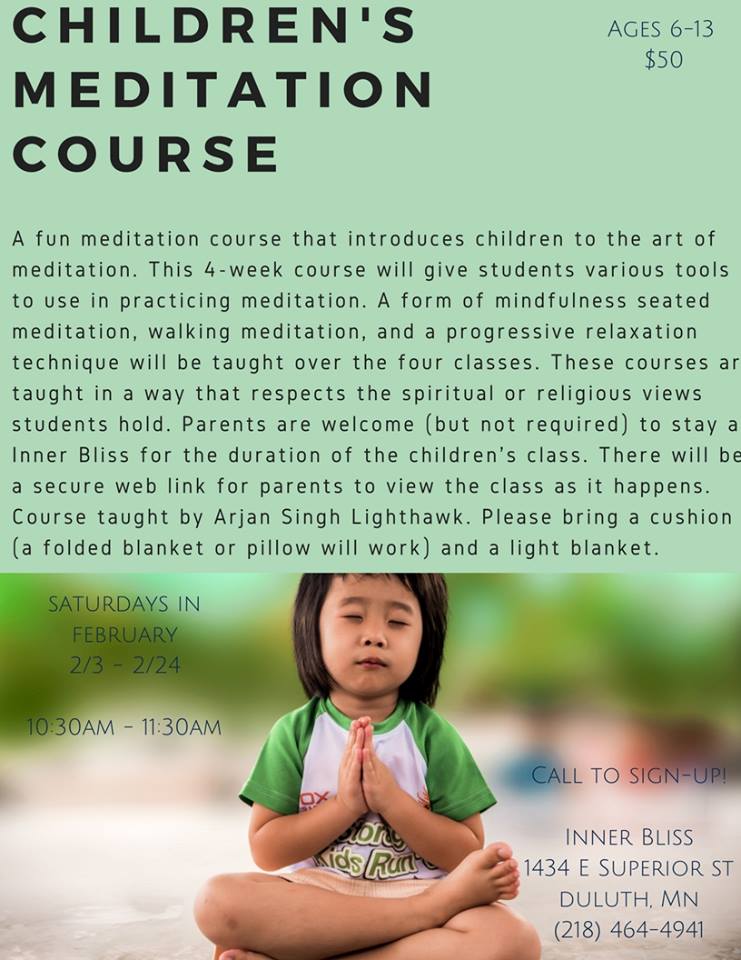