This group meets monthly to share ideas and support one another.  If your child struggled last year in school this may be a good opportunity to hear what others in our community are doing to ensure their children’s success in learning.   Occasionally, a speaker joins the group to cover a specific topic.  All  families are welcome.

Vineyard Church offers a lunch for $5.00 made by the members of the congregation, or you’re welcome to bring your own.  Lunch is served at noon until they run out.

We also have a monthly evening gathering at Barnes and Noble 7PM on Thursday, June 27, 2013 for those that can’t make a noon time.

***Note:  (This blog was published some time ago, but due to a problem with the website it needed to be reposted.  It has been revised.)

I had the good fortune to recently take part on a panel during a symposium on dyslexia sponsored by the grassroots parenting group, Decoding Dyslexia: NJ.  Dr. Sally Shaywitz, the author of “Overcoming Dyslexia” was the keynote speaker.  While talking about assessing dyslexia, Dr. Shaywitz said something that really struck me.  She noted, “Dyslexia is not a score.”

That statement is right on the money.

Scores are certainly involved in the assessment of dyslexia.   Tests such as the Woodcock Reading Mastery Test, the Tests of Word Reading Efficiency and the Comprehensive Tests of Phonological Processing, among other standardized measures yield reliable and valid standard scores, grade equivalents and percentiles.  These scores can be helpful markers.  However, the scores often don’t tell the whole story.

Jacob, a fifth grader, is in the 80th%ile of verbal intelligence and his nonverbal score is in the 65% percentile, meaning Jacob’s a pretty bright kid.  Jacob’s word identification standard score on the Woodcock was a 94 placing him solidly in the average range, with similar word attack and passage comprehensions scores.  Effectively, both of the scores (Word Identification and Word Attack), placed Jacob just below the 50th percentile, but solidly in the average range.

Jacob’s scores would not have gotten the school too excited.  Yet, here’s what I told the mom.

“There’s a lot of evidence in Jacob’s assessment that suggests that he is dyslexic.  Even though his scores are fundamentally average, he was observed to be very inefficient in the way that he read.  For example, while Jacob read words like “institute,” and “mechanic” correctly, he did so with a great deal of effort.  It was hard for Jacob to figure out the words.  For those who are not dyslexic, word reading is smooth and effortless.  Those words would be a piece of cake for non-dyslexic fifth graders.  They were not for Jacob.”

“Even more to the point, was the way that Jacob read passages out loud.  Listening to Jacob read was almost painful.  Every time he came upon a large word that was not all that common (such as, hysterical, pedestrian, departure) he hesitated a number of seconds and either stumbled on the right word or substituted a nonsense word.  An example was substituting the word “ostrich” for “orchestra.”  The substitution completely changed the meaning.

“Finally, the two other areas of concern involved the way that Jacob wrote, as well as his spelling.  While Jacob could memorize for the spelling test, his spelling and his open ended-writing were very weak.  The amount of effort that Jacob put into writing a small informal paragraph was considerable.  There also wasn’t one sentence that was complete.”

“Even though Jacob is unlikely to be classified in special education, I think he has a learning disability that matches the definition of dyslexia as it is known clinically (see  International Dyslexia Association website:  www.ida.org ).  The scores simply do not tell the story.”

“Dyslexia is not a score.”

You need to look under the hood to see what’s going on with the engine.  With dyslexia, you can’t just look at the scores and make a conclusion.

This isn’t a word that is used often in the world of education but some of the attributes describe so many of the children I routine work with. 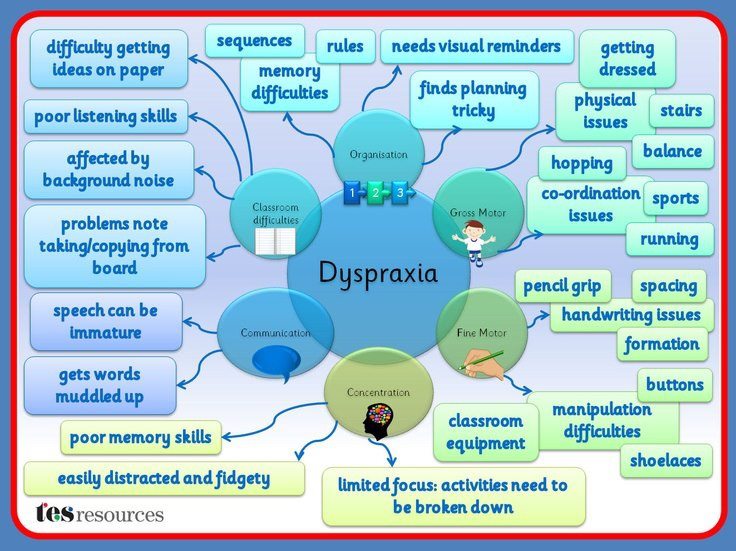